Elements of Evil and the Science of Sin

Kevin O'Brien on lessons learned from Macbeth - and from life.

Elements of Evil and the Science of Sin
by
Kevin O'Brien 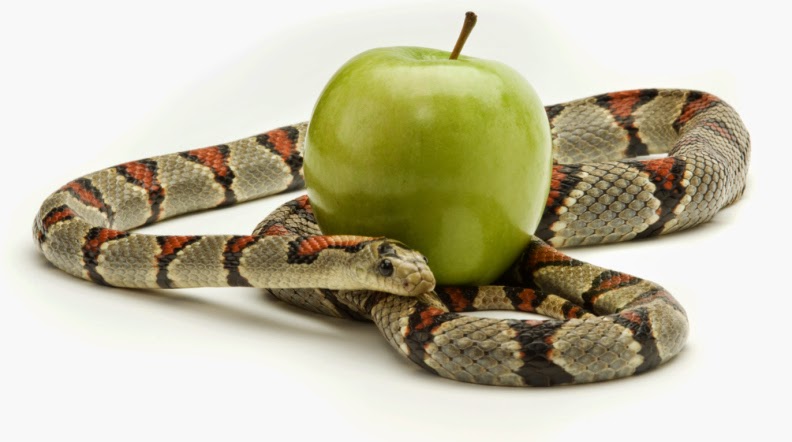 On Monday, the Grunky Book Club discussed Shakespeare's Macbeth.  Macbeth is a play that illustrates the effect of sin on the human soul.

What we find in Macbeth, and what we find when we sin, can be organized into a kind of Science of Sin, whereby the Elements of Evil can be identified.

So what are the Elements of Evil that compose acts of sin?  In both dramatic literature and in life, we see the following ...


For more insights into Macbeth and sin, read this excellent essay by Ken Colston at the Christian Shakespeare, and watch for The Grunky Book Club, which will premiere on our online video network Grunky some time this spring.